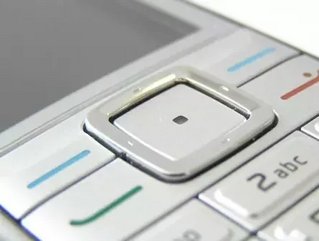 Sending a daily SMS to health workers in rural Africa has improved the deliverance of malaria treatment by 25 percent.

The study, carried out by researchers at the Kenya Medical Research Institute (KEMRI)-Wellcome Trust Programme in Nairobi, was run over a six month period.

Following the guidelines is crucial to the patient’s recovery from the disease and ensuring parasites become resistant to the drugs.

According to the Wellcome Trust Programme, failure to adhere to the guidelines has been widely reported across the continent.

Lead author of the study Dr Dejan Zurovac believed the messages, sent at 09:00 and 14:00 each day, were successful as they addressed health workers' forgetfulness and emphasised the clinical importance of doing tasks described in the messages. The texts were also said to increase the priority of doing the tasks because the text messages represent the voice of authority of the health workers' employer, the Ministry of Health.

"This trial, the first one using text-messaging to target health workers' behaviour in developing countries, has shown that a simple intervention like SMS can improve health workers adherence to malaria treatment guidelines by 25 percent,” said Zurovac.

“Text messaging should complement traditional approaches to support clinical management such as in-service training of health workers, supportive supervision, or dissemination of job-aids."

Professor Bob Snow, who heads the research group in Nairobi, said: "The role of the mobile phone in improving health providers' performance, health service management and patient adherence to new medicines across much of Africa has a huge potential to engage and promote health to many people, who despite being poor and often inaccessible nevertheless have access to cell phone communication."