Safaricom’s 4G network is now available in all Kenyan counties 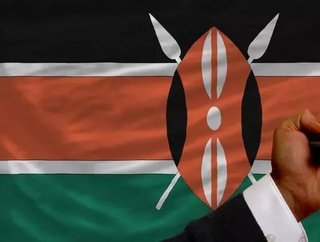 Kenya’s leading mobile network operator, Safaricom, has announced that it has made its 4G network available in all of the country’s counties.

Now that the network is accessible in 47 counties, the telecom provider has reached 1mn customers.

Since its launch in December 2014, billions of shillings have been invested into creating a high-speed network, which has led to 1,400 GG sites, covering over a third of the country’s population.

Approximately 224 of these sites use an enhanced 4G+ technology that allows customers to reach speeds in excess of 150Mb per second.

“The country has consistently stood out as a global innovation powerhouse and a leader in global mobile technology adoption,” said Safaricom’s Director for Strategy, Joseph Ogutu.

Over the previous five years, Kenya’s telephony market has evolved with more people than ever using smartphones, and more customers using data and calling less.

Safaricom controls 71.2% of the country’s telecoms market and has been offering 4G to Kenyans for three years.