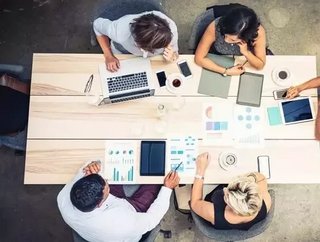 So far in 2018, there have been twice as many technology initial public offerings (IPOs) in Europe than in America.

The Newly-listed European companies are experiencing better performance than US counterparts, CNBC reported.

According to the venture capital company, Atomico, technology firms that went public in Europe this year have seen their share prices grow by 222% on average.

For companies that went public this year in the state, their share prices are growing on average at 42%.

“This year has been an incredible year for the European tech ecosystem,” Tom Wehmeier, Partner, Head of Research, and author of the report at Atomico, informed CNBC.

“There's a lot of talk sometimes that European founders can't compete on the global stage, and I think Spotify has shown that… you can still come out on top if you start from the outset thinking big.”

The report, which survey 5,000 respondents in Europe, noted a rise in unicorns on the continent – with 17 new firms being value at US$1bn. These companies include Monzo and Revolut.

“The influence of Asian investors in the European tech ecosystem has grown significantly in recent years,” the report reads.

“European tech leaders and policymakers want to work more closely together, but they are still speaking across each other today.”