Telecommunications gets a safe boost in Liberia 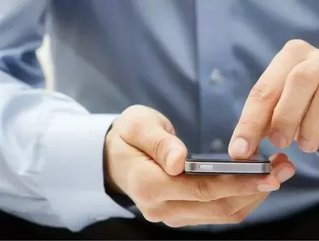 The Liberian Telecommunications Authority (LTA) has launched the international gateway measuring projects in Liberia in order to not improve the telecoms service in the country, but to improve security measures across the whole industry.

It is thought that the development will smooth over cracks which have been ever-present in the country as its telecom reach continues to expand. Namely, this relates to fraud and tax evasion.

This new project aims to address both aspects of this conundrum while continuing the technologic progress the industry had been making in the country, and indeed the wider continent over recent years.

LTA Commissioner, Abdullah Kamara has been quoted as saying that he expects the initiative to generate “an additional US$5-7 million for the government, annually”.

The announcement was made at the Pan African Travel Agency Building in Congo Town and has been met with wide acclaim from the general public who recognise the need for a uniform service to keep the industry moving forward and the economy ticking over.

Telecommunications plays a pivotal role in the country’s income, and the money generated through taxes as a result of closer monitoring of the network will have a major impact on finances in Liberia in the future.

By measuring the international traffic system, the LTA will be able to monitor the exact amount of taxes owed to the government while also preventing fraud in the form users redirecting calls from international lines rather than local ones.

This would count as relatively new income to the government with such a comprehensive system unheard of prior to this. And with assurances that the network would not be used to invade people’s privacy or listen in to their conversations, the repercussions can only be good for the future of Liberia’s telecommunications industry.