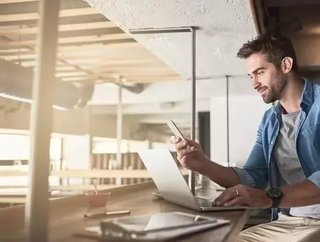 The New York City-headquartered insurance startup, Lemonade, has revealed it is targeting Europe as the first location for international expansion.

The company, which has received funding from Softbank, works with home and renters insurance.

Lemonade uses artificial intelligence (AI) and chatbots to power its app, allowing the firm to customise its products for its customers.

The startup, which was established in 2016, aims to reduce the time it takes to receive coverage from insurers by removing paperwork and human agents.

“Whether in Chicago, Paris, or Singapore, today’s consumers listen to music on Spotify, ride with Uber, and stay with Airbnb. Great digital brands don’t stop at the water’s edge,” stated Daniel Schreiber, CEO of Lemonade.

“That’s why going global feels so natural for us: consumers are increasingly cosmopolitan, socially aware, and tech-native – everything Lemonade was built to be.”

A date for the expansion has not been set, but Lemonade claims the move will be “soon”.

“Nominally, the U.S. is a single country, but in terms of its regulatory structure its actually 50 different countries, every state is independent,” Daniel Schreiber informed CNBC.

The insurer raised $120mn in a funding round last year led by Softbank, the Japanese financial institution.