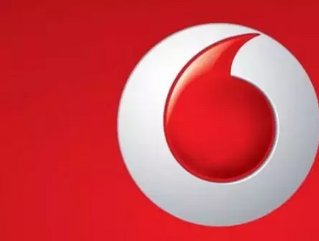 Vodacom, South Africa’s largest provider of cellular data services  is aiming to have 25 million data customers by 2013, reflecting the continuous growth in broadband internet users in the country.

With more and more people purchasing smartphones, wireless connection and data have been the major growth areas for mobile network operators, in contrast to revenue from calls which has declined.

The figures speak for themselves – between March 2010 and March 2011, South Africa’s data customers have increased 34.6 percent to 9 million. Data revenue rose 35.5 percent to R6.4 billion.

Vodacom’s overall revenue grew 4.5 percent to R61.2bn thanks to data services, with a direct correlation compared to the active smartphones on the network, which increased 84.2 percent to 3.6 million customers.

"The decision we took some years ago to lead the industry on mobile data is bearing fruit,” Vodacom Chief Executive Officer (CEO) Pieter Uys said.

“The combination of considerable investment in new base stations and taking charge of our own transmission has put us in an enviable position."

Vodacom spent R5.1bn in the 12 months to March on building 948 new 3G sites, to increase the total number of sites in South Africa to 4,290.

The company is due to invest R7.7bn capital expenditure in further upgrading its South Africa network to support the surge in data traffic.