Why did Musk choose Berlin and not the UK to open Tesla’s new gigafactory? 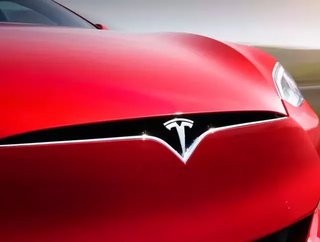 It was announced yesterday that Tesla’s fourth gigafactory would be situated on the outskirts of Berlin. “Berlin rocks” says Elon Musk, Founder and CEO of Tesla, but why exactly was Berlin chosen over the UK as the European plant for the gigafactory?

Musk told Auto Express yesterday that the uncertainty of Brexit caused was largely the reason the UK was not the choice location: “Brexit made it too risky to put a gigafactory in the UK.”

This development comes hot on the heels of the US$2bn Chinese Gigafactory, which is still under construction in Lingang, Pudong, Shanghai. The plant was established in May 2018 and according to JL Warren Capital, expects to produce 6000 vehicles by the end of 2019, with mass production beginning mid-2020.