The 5 Biggest Business Buyouts of 2014 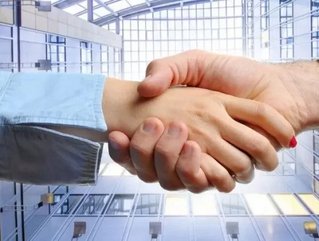 Businesses across the world engaged in $3,230 billion-worth of merger and acquisition (M&A) activity in 2014, just 11.8 percent less than 2007, before the global financial crisis.

And despite the current gloom surrounding the Eurozone economy, now partially fuelled by the collapsing price of oil, M&A deals across Europe rebounded strongly in 2014.

In Spain, blighted by economic decline since 2008, signs are positive, for the $57.2 billion-worth of M&A deals in 2014 represented an increase of 77.1 percent.

Globally, the biggest deals are dominated by American firms. These include:

For a look at the detailed Mergermarket report please see the PDF here.