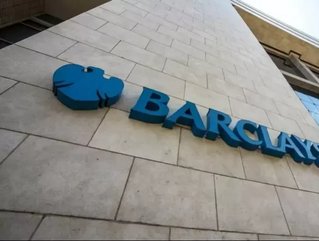 The UK-based investment bank, Barclays, has released its second quarter results from 2018.

The bank revealed that its profits before tax have increased by almost three times in the three months to June compared to the same period of the previous year.

Following the news, the bank confirmed it would be increasing its dividends – paying 2.5 pence (3.3 cent) per share.

“It is the first quarter for some time with no significant litigation or conduct charges, restructuring costs, or other exceptional expenses which hit profitability,” stated Jes Staley, the CEO of Barclays.

“In effect then, it is the first clear sight of the statutory performance of the business which we have re-engineered over the past two and a half years - Barclays transatlantic consumer and wholsesale bank - and it is a positive sight.”

Barclays saw its income from under-pressure investment increase by 1% in the first half of the year.

It is anticipated the growth is linked to the company’s equity division, which saw its revenues rise by 30% between January and June.

The bank’s core capital ratio hit 13%, above analyst’s expectations of 12.9%.