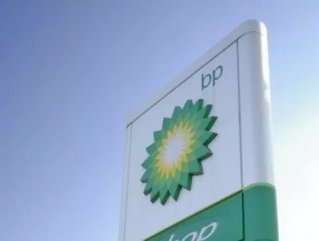 BP is looking to step up its activity in the sub-continent by pumping in $9.3 billion into its Australian filling station network alongside exploration projects such as its Browse venture.

The British fuel giant plans to open 12 new petrol stations in the next year and will increase its assets through acquisitions according to Andy Holmes, president of BP in Australia.

Bloomberg reports that the company will spend more than one billion Australian dollars at its Kwinana Refinery in Perth. It will also spend another billion on a deep-water drilling project off the southern coast.

Holmes outlined the opportunities which exist at the customer end of the business, with BP set to focus on filling stations, truck stops and motorway service stations in the coming months.

The company owns around 330 of the total 1,300 BP-branded petrol stations in Australia, although it supplies all of them with fuel and other related products.

Petrol sold in Australia is either refined from crude oil in Australian refineries or imported as a finished product from overseas.

BP refines crude oil at the Kwinana Refinery and the Bulwer Island Refinery in Queensland. Crude oil is shipped from locations including, the Middle East, West Africa, New Zealand, Indonesia and north-west Australia.