First Direct ahead in customer recommendations league enforced by CMA 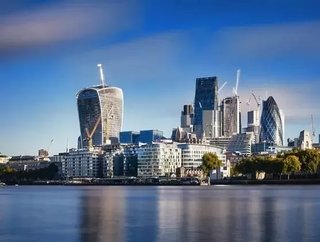 First Direct has been announced as the bank with the highest customer satisfaction in the UK, with 85% of customers recommending the overall service.

British banks revealed figures relating to customer response following an order from the Competition Market Authority (CMA) made in 2016.

CMA required financial establishments to publish bi-annual results of customer satisfaction in a bid to make the industry more competitive.

Metro Bank ranked second with 83% of customers recommending the service, followed by Nationwide which received 73% satisfaction.

The survey also addresses ‘online and app service’, ‘overdraft service’, and ‘branch service’, with First Direct having the highest or joint-highest percentage points in the categories it entered.

“For the first time, people will now be able to easily compare banks on the quality of the service they provide, and so judge if they’re getting the most for their money or could do better elsewhere,” said Adam Land, CMA’s Senior Director.

“This is one of the many measures – including Open Banking and overdraft text alerts – that we put in place to make banks work harder for their customers and help people shop around to find the best deals for them.”

As part of the study, approximately 1,000 people per bank will be surveyed every year across the country, with 16,012 people question in total for the current results.

The next table will be unveiled in February, followed by the following August.