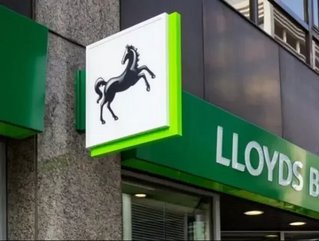 The UK-based retail and commercial bank, Lloyds Banking Group, has announced its pre-tax profits rose to £3.1bn (US$4.07bn) in the first six months of 2018.

In February the company unveiled its three-year strategy targeting retail lending in order to compete with existing rivals and startups.

“We have delivered a strong and sustainable financial performance in the first half of 2018 with increased statutory profit, higher returns and a strong capital build,” stated Antonio Horta-Osorio, CEO of Lloyds Bank.

“We have made significant progress in the last six months and are already delivering against the ambitious targets we set out in our new transformational strategy in February.”

“The UK faces a period of political and economic uncertainty in the run-up to the UK’s departure from the European Union, however the UK economy remains resilient and, excluding the impact of adverse weather, continues to demonstrate robust growth.”