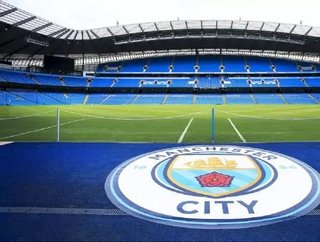 The UK football club based in east Manchester, Manchester City, has announced that its annual revenue has hit a record £500.5mn (US$657mn).

The football club’s 2017-18 annual report reveals the team’s revenue has increased by 44% in five years.

“Our aim is obviously to build on the achievements of the last year,” remarked Al Mubarak, the Chairman of Manchester City.

“We will always strive for more. Our journey is not complete and we have more targets to fulfil.”

“There should be no doubt that we are looking forward to the challenges of the new season and those beyond it with equal commitment and determination to the ten seasons that came before.”

Last year, the club was ranked by Forbes as the fifth wealthiest football team in the world, being valued at £1.61bn ($2.08bn).

“The 2017-18 season will go down in history because of the incredible football we all witnessed. We are filled with an extraordinary sense of pride in the hard work of Pep Guardiola, the players, and the staff who work tirelessly to support them.”