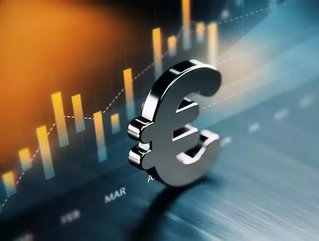 Including the business’s debt, Nexi’s total valuation has reached €7.3bn ($8.25) – this is the equivalent of 17.2 times its core earnings.

The company intends to float 35.6% of its shares on the market, which could increase to 40.9% in the event of an overallotment.

In 2015, Nexi was acquired by Bain Capital, Advent International, and Clessidra.