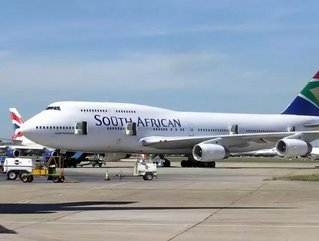 A business from Qatar has bought half of London’s iconic Savoy Hotel, meaning that its entire ownership now comes from the Middle East.

It is the latest in a series of investments from Qatar and the Gulf in London, with the 2022 World Cup host also looking to acquire Canary Wharf, arguably the UK capital’s most renowned office location.

The other 50 percent of the five star Savoy is owned by Katara Hospitality Company (KHC), which purchased its share of the hotel from Lloyds Banking Group in 2005. KHC is 95 percent owned by Saudi billionaire Prince Alwaleed bin Talal.

KHC has ploughed significant investment into the hotel, which underwent a $360 million refurbishment between 2008 and 2010.

The Savoy has a rich history. Built in 1889, it was London's first luxury hotel and became home to Hollywood stars including Charlie Chaplin and Frank Sinatra.

Wartime leader Winston Churchill also held meetings there with officials, and Queen Elizabeth II was also seen in public for the first time with her husband, Prince Phillip, outside the hotel.

Qatar is a significant investor in the UK. The Qatar Investment Authority owns significant stakes in British supermarket chain Sainsbury’s and the London Stock Exchange, as well as half of the Olympic Village apartments, Harrods department store and the Shard, Europe's tallest skyscraper.