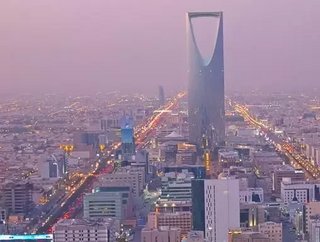 Saudi Arabia’s Commission for Tourism and National Heritage has set aside 397 million riyals ($105.86 million) for 2017 to support hospitality and tourism projects.

This announcement could be a sign that the Saudi government is unlocking funding for its National Transformation Program (NTP), a set of ambitious development targets announced in June.

According to the NTP, the tourism lending program will total three billion riyals over five years.

So far, the Commission has received 40 requests for funding from investors working on hotel and tourism projects. Eight of these, (which total 424 million riyals) have been sent to the Ministry of Finance for approval. The Commission is also still reviewing 11 requests totalling 190 million riyals.

The total budget for NTP over five years is 268 billion riyals, but very few of those involved have announced spending plans.

Tourism is a key part in the kingdom’s plans to create new jobs and sources of revenues, but the plan also has a number of hurdles. For example, Saudi Arabia does currently welcome eight million religious pilgrims each year, but does not currently issue tourist visas.

There are also strict bans on alcohol, cinemas, women driving and gender mixing, which are further turn-offs for any potential travellers.

However, Saudi does offer Red Sea scuba diving, ancient rock art and historical sites such as Mada’in Salih, a city built by the same civilisation that created the famous Jordan’s Petra ruins.

The Saudi Commission for Tourism and National Heritage is headed by Prince Sultan bin Salman, a son of the king.