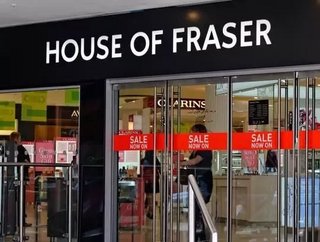 Mike Ashley, the founder of Sports Direct International plc, has announced the acquisition of UK-based retailer House of Fraser.

The news follows House of Fraser falling into administration after the firm and its creditors were unsuccessful in reaching an agreement, the BBC reported.

All of the firm’s 59 shops in the UK were anticipated to open on 10 August – including 31 that had previously been marked for closure.

The company currently employs 17,500 members of staff – including 11,500 people who work in concessions.

In 2014 Mike Ashley acquired an 11% stake in House of Fraser, and has considered buying all shares for several years, the Guardian claims.

The businessman also has a 29.7% in Debenhams, a House of Fraser rival.