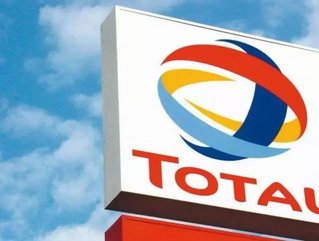 European oil giant Total is weighing up the option of selling Bostik amid shareholder pressure in relation to its financial performance.

The Blu-Tack producer could free up $2.6 billion and ease cash flow concerns. Currently Bostik contributes around 0.85 percent of Total’s revenues which translates to roughly €1.5 billion annually.

Worldwide the adhesive and sealant market is worth $20 billion, and Total’s potential sale could attract bids from market rivals such as The Dow Chemical Company, Henkel AG and Co.KG and 3M Co. Bostik currently operates in more than 40 countries with a workforce of 4,800.

This latest comes in the waked of investment bankers’ predictions that Total would sell off other non-core assets like Atotech.

The French company is planning to achieve free cash flow (FCF) before dividends of 10 billion by 2015, with shareholders growing increasingly concerned over the lack of free cash flow to the firm (FCFF).

Last year, the company posted a negative FCFF of $1.23 billion compared to a positive FCFF of $3.28 billion during 2012. Having reached a huge $10 billion in 2008, it has declined steadily since. Annual revenue has also been dropping, with sales of $228 billion representing a decline of more than five percent year-on-year.