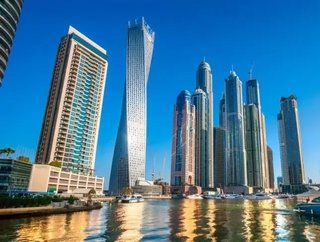 The growth in the non-oil private sector in the UAE dropped to a 40-month low in December after being weighed down by muted growth in new work.

The seasonally-adjusted NBD UAE Purchasing Managers Index, which shows the operating condition in the private sector, dropped from 54.5 to 53.3 in December.

Emirates NBD’s head of MENA research Khatija Haque said: “The PMI data points to weaker domestic and external demand in Q4 2015 which is reflected in lower readings for new orders, employment, output and the backlogs of work.”

Although new orders for business grew in December, the index showed it to be the slowest growth in the last four and a half years.

Haque said: “Indeed for 2015 as a whole, the average PMI was lower than for 2014, signalling slower – but positive – growth in the non-oil private sector. However, softer non-oil growth in the UAE last year is likely to have been partially offset by robust oil sector expansion, and we remain comfortable with our estimate of 4% real gross domestic product growth in 2015 down from 4.6 per cent in 2014.”

Employment is also suffering thanks to the slow growth. Only 57% of surveyed businesses are planning to increase employee numbers compared to 71% in a similar survey last year.