What to expect from DAMAC’s 15 new projects 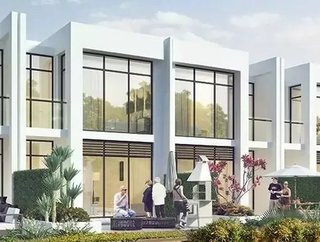 DAMAC Properties has recently announced it has given 15 large construction and consultancy contracts valued at AED 1.26 billion between August and November 2016. This brings the total value of contracts given in 2016 to AED 6.51 billion.

Mohammed Tahaineh, Senior Vice President - Commercial, DAMAC Properties commented: “With the handover of 1,350 villas and apartments at AKOYA by DAMAC in the last quarter of 2016, as well as the upcoming opening of the Trump International Golf Club, Dubai during the first quarter of 2017, AKOYA by DAMAC is rapidly progressing and taking shape - on track to becoming a full-fledged community. We work with reputable contractors that have vast experience in their areas of specialisation, and strive to mitigate risks in project delivery by awarding various components of the development to a host of contractors.”

“The overall progress of the golf infrastructure work of AKOYA stands at 95%. Trump PRVT, scheduled for handover during Q1 2019, will mark the completion of the entire AKOYA by DAMAC master development. In AKOYA Oxygen, we continue to achieve significant progress as we have appointed 8 main contractors so far for the construction of 5,676 villas and works have commenced for all,” Tahaineh concluded.

So far in 2016, DAMAC Properties has launched a number of major projects with a combined value of more than AED 15 billion.