The Growth of Africa's Millionaire-class 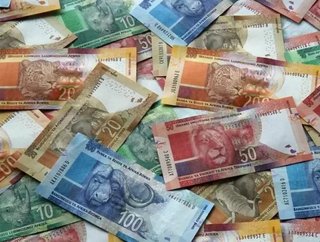 According to the latest Africa 2015 Wealth Report Mozambique is expected to see the highest growth in high net worth individuals (HNWIs) between 2014 and 2024.

RELATED: The wealthiest African leaders of 2015

The report was published by New World Wealth, a South African based company that provides information on the global wealth sector, particularly in high growth markets.

The report defines HNWIs as individuals worth more than $1 million in terms of their net assets; Mozambique’s number of these individuals is expected to surge from 1,000 in 2014 to 2,200 by 2024, which is an increase of 120 percent.

The Southeast African country has the lowest numbers of HNWIs but will move up one place in the ranking, overtaking Zambia. This is in contrast to South Africa which had 46,800 in 2014 and is expected to grow by 40 percent to 65,700 by 2024.

The IMF expects Mozambique’s economy to expand by an average annual rate of 7.6 percent between 2014 and 2019 which will surely be a major contributor to the growth of its wealthiest.

Read our Top 10 Article on Africa's Wealthiest Business people of 2015 in the July Issue of ABR.

The report also outlines that the overall the number of HNWIs in Africa will grow by 45 percent over the coming decade, reaching about 234,000 by 2024. To put this into context, the United Kingdom currently has nearly 350,000 millionaires according to reporting from This Is Money.

SOURCES: [This Is Money; howwemadeitinafrica.com]