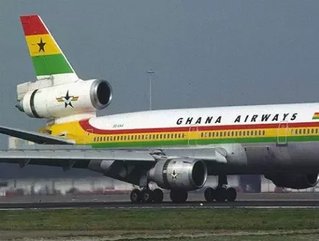 Currently, African aviation supports 6.7 million high quality jobs on the continent, totalling $67.8 billion in revenue. According to the IATA, aviation could play an even bigger role in facilitating Africa’s growth and development.

At a keynote address to open IATA’s aviation day in Dakar, Senegal, Tyler said: “The most pressing problem for African aviation today is safety. It should be as safe to travel by air in Africa as it is in any other part of the world.”

After unveiling a detailed plan to help address the concerns about African aviation, Tyler hopes that it can play a much larger role to the African economy in the future, connecting remote areas and transporting materials.

“Aviation connectivity is about people doing business, products moving to markets and new opportunities being discovered. With a few kilometers of runway even the most remote location can be connected to the global village. This has a huge and positive impact on development. And that is the best reason for governments across Africa to care about aviation and work together to ensure its safe, efficient and sustainable progress,” said Tyler.