The most used social media platforms in the UAE are revealed 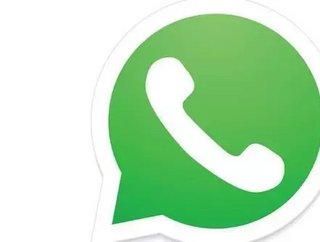 Whatsapp has been named the most popular social media app in the UAE, as 97 percent of the population use the messaging service.

The information has been reported by the Federal Competitiveness and Statistics Authority, and it also shows Facebook as the next most popular platform with 89 percent of the population using it; followed by YouTube with 73 percent.

The least popular forms of social media have been named as Snapchat, with only 27 percent of the population using it, and LinkedIn, with 16 percent.

The Authority said that LinkedIn is mostly used by people aged between 22 and 34 years old, and the age group with the highest rate of social media usage were aged between 18 and 21.

The director-general of the Federal Competitiveness and Statistics Authority, Abdullah Lootah, commented on how important it is to learn about new developments in social media, the diversity of its audience and its new technological platforms.