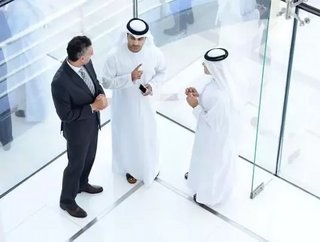 A PwC report named ‘Saudi M&A landscape: Reflecting on 2016 and why 2017 will be better’, shows that M&A deal volumes are set to recover in 2017 after two challenging years. Deals have been executed and momentum is building for a stronger 2017.

“A recovery in investor and consumer confidence in 2017 is set to breathe life back into the KSA M&A market. We have seen a much improved start to the year with a real focus on deals in consumer-led sectors - capitalising on KSA’s favourable demographics and long-term positive economic growth outlook. The Kingdom remains a key market that regional investors need exposure to and international investors have identified as having real potential for meaningful growth opportunities. We expect ongoing deal activity on the back of recent government reform and diversification efforts and, for at least the short term, as a result of a more attractive valuation environment.”

According to the report, consumer-led sectors (consumer, retail and leisure, healthcare and pharma, TMT and education) dominated the M&A transactions market constituting 55 percent and 48 percent of 2015 and 2016 activity respectively, up from 25 percent in 2014.

Deal volumes increased overall in 2016. The report found that 62 percent of Saudi investors are acquiring international targets, with top investment destinations being the UAE, Kuwait, Germany and South Korea. Deals closed outside the GCC were focused on industrial investments.

PwC are a network of firms in 157 countries with more than 223,000 people who are committed to delivering quality in assurance, advisory and tax services.