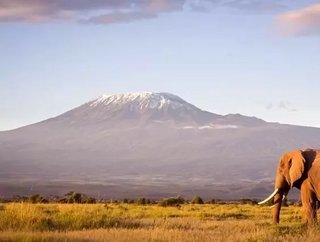 "It is obvious that Tanzania is the only country in Africa endowed with exclusive and spectacular tourist attractions where one could enjoy and become more excited. Air Mauritius which is a Mauritius National Carrier is also part of the signed agreement as a partner airline of MTPA," Ramkaloan said.

Mdachi explained that the pact is meant to draw more visitors from as far as US, Australia, China, India and Europe. She added that both organisations have agreed to join forces in promoting their countries for the mutual benefits that their respective countries will gain. The organisations have targeted separate needs – Mauritius is being celebrated for its beach holidays, whereas tourists are encouraged to visit Tanzania for its wildlife and adventure safaris.

"Our commitment is to promote Tanzania and Mauritius as a twin tourist destination so that tourists visiting Mauritius can as well visit Tanzania to experience other unique attractions available in the country such as varieties of wildlife in National Parks, Mount Kilimanjaro, and Ngorongoro crater," Mdachi said.