8 new archetypes will drive trillions in spending in 2022 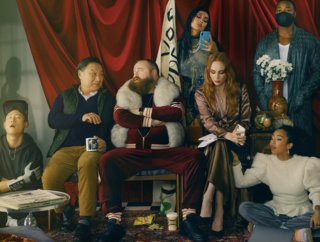 A new set of consumers and employees are emerging from the pandemic – from the wellness protagonist to the metazen, meet Oliver Wyman’s 8 new archetypes

As we emerge from the pandemic, values about work and life are changing. According to new research by the Oliver Wyman Forum, working from home, climate activism, the rise of the metaverse, social media influenced investing and experimentation with psychedelics are just some of the disruptive economic trends accelerating as we leave behind the chaos of the last two years.

From these emerging disruptive economic trends, and following a year-long study of the attitudes and behaviours of 100,000 adults across 10 countries, Oliver Wyman has identified eight new consumer and employee archetypes that they say will shape our future, present new avenues and positive perspectives, and drive trillions in spending in 2022.

“A new set of consumers and employees are coalescing around health and safety, workplace flexibility, online investing, and climate concerns,” says Ana Kreacic, COO of The Oliver Wyman Forum. “We mapped these values to personas in order to enable companies to rethink their value propositions and business models.”

Get ready to meet the metazen, the climate catalyst and the psychedelic explorer. 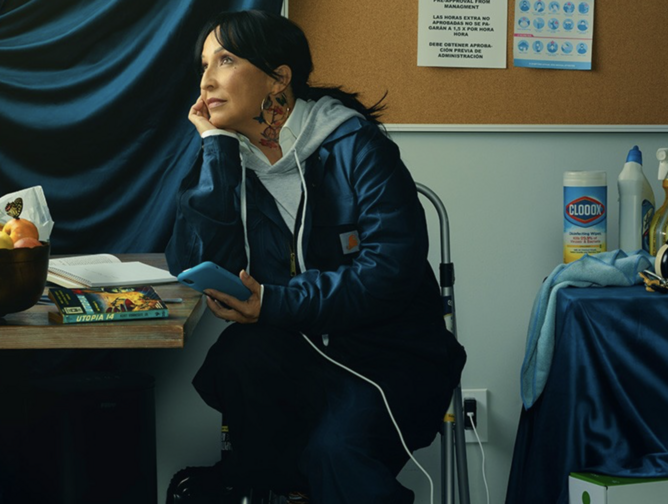 The New Collars are current or former blue-collar workers who learned new skills during the pandemic so that they could find better jobs. Though blue-collar workers were front and centre during the spread of COVID-19, concerns around their wellbeing were side-lined. But rather than accept this fate, many set their sights on new horizons – flipping the pandemic script from one of desperation and stagnancy to hope and dynamism. Primarily millennial males who live and work in urban areas, they are leading a blue-collar revolution. More optimistic, ambitious, community-oriented, resilient, and risk-taking than the general population, they have reinvented themselves. They cite learning, self-expression and spontaneity as having enhanced importance in their pandemic lives, and are driving a labour revolution.

Climate Catalysts are those individuals who don’t believe business and government are taking adequate steps to address climate change and have taken activism into their own hands. They are generally dissatisfied with how businesses are combating climate change and expect firms to use their brand to engage in social issues and believe they should be transparent and explicit about what they value. They have both widened their perspectives and deepened their resolve. They skew older (35+) and are those who have been committed to recycling, buying carbon offsets, and writing to their government representatives since awareness of climatic shifts first appeared as a blip on the collective radar.

The Hivemind Investors are those for whom social media drives investment decisions. Oliver Wyman research reveals that their seemingly volatile behaviour is not malice, but rather a search for community, learning, and information equality as these newly minted investors dive into, and revolutionise, the world of retail investing. they believe in their own agency and the power of collective action, and now that they have succeeded at becoming a market-moving collective, they will likely remain part of the zeitgeist. 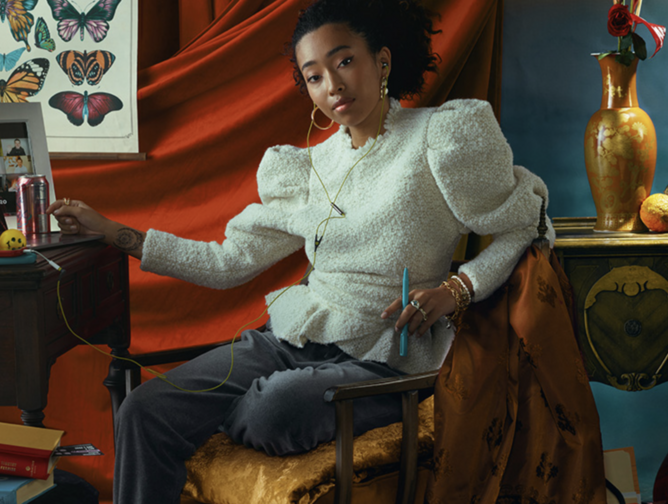 The Virtual Native tribe is those who have graduated during the pandemic and have had their working experiences be largely virtual. They are redefining the nature of white-collar employment, and the ways employers engage with their employees and the way companies engage with their consumers. The pandemic has allowed them to curate their professional surroundings to their specific habits, making them less willing to sacrifice their comforts. They have happily carved out hybrid or fully remote working arrangements, but they are not isolated, instead they are highly social and resourceful. Their determination for flexibility, whether hybrid or as a remote digital nomad, is striking, and is one of the primary ways to retain them.

The Psychedelic Explorers are those intrigued by and willing to try psychedelics in a clinical or experiential setting. They are curious and open-minded, and as more of these therapies move closer to market, they will be in the vanguard of early adoption. They will be at the forefront in de-stigmatising mental healthcare and in transforming the outdated perception of the 1960s era ‘hippy tripper.’ This group places a high value on validated scientific research, many awaiting FDA approval and confidence of controlled doses and environments before taking the plunge. With robust investment interest in the space, some are predicting this emerging sector will represent a US$10bn market opportunity within the next five years.

The Wellness Protagonists are those who leverage multiple products and services to enhance the full spectrum of their wellbeing. While the pandemic evoked a universal focus on wellness, while not traditional health enthusiasts, protagonists doubled down and leveraged the new and existing technologies. They have negotiated flexibility with their employers and crafted routines that make them feel better. Their behaviours will permanently alter our understanding of healthcare and encourage society to integrate self-care into daily life. They are paving the way for convenient, streamlined care, data that talks, human-centred holism and mental health maintenance. 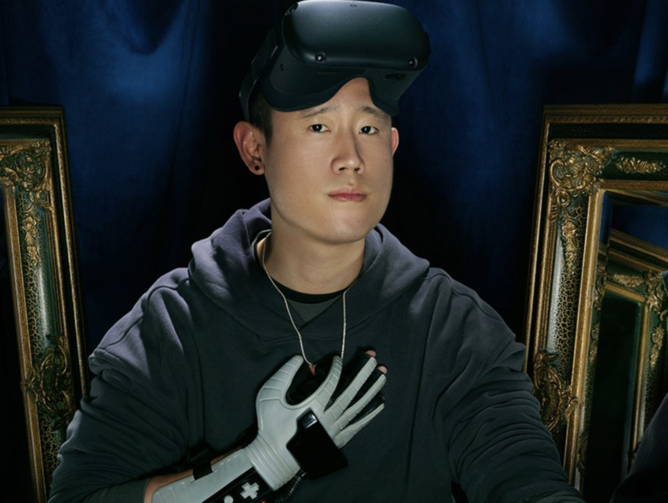 The Citizens of the Metaverse (Metazens) are people willing to participate in the metaverse without hesitation. They are ready for the next iteration of the internet, poised to dive into the immersive and integrated parallel world it will forge. They are adopting Web 3.0, intertwining the virtual with the everyday, dispelling fear that alternate reality can detract from the physical world, and investing purely virtual assets. This group is the extreme amalgamation of others. They embrace the virtual work lifestyle of the Natives, investment attitudes of the Hive, and the new age approach to wellbeing of the Protagonists. They are moulding a new market and will shape how the metaverse emerges and becomes enmeshed into a global future.

The Digital Bloomer is regarded as those over age 45 who entered the digital ecosystem due to COVID-19 and who until recently might have been labelled ‘digitally reluctant’. As a result of the pandemic, they’ve made the switch from analogue to digital and have adopted a variety of behaviours that are new for them, including ordering online groceries, doing online banking and connecting with loved ones over video. This is the group whose altered behavioural profile will ensure the ways we work, interact, and do business do not return to their pre-pandemic norms.

Finally, however, according to Oliver Wyman research, the shadow of a ninth archetype stalks them – The Specter of Disinformation. Research found a disturbingly high percentage of respondents (18%) reported believing false narratives around COVID, the vaccine and the role of the government during the pandemic.

Read more about the archetypes here.