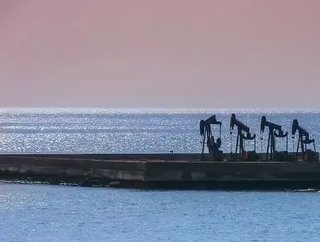 Anglo African Oil & Gas has revealed its oil exploration in Kuilou, Congo Republic, has been successful.

Multiple oil discoveries have been made discoveries in the Tilapia wells, the Africa oil and power news website reported.

The UK-based company, which owns Petro Kouilou SA (PK), has found 44 metres of oil deposits through the exploration. PK has a 56% stake in the Tilapia oil field.

“Subject to the results of the flow tests, the well could potentially give it a major breakthrough in terms of production and cash flow and would be an excellent start to the Tilapia field development program,” stated David Sefton, Managing Director of Anglo African Oil & Gas, according to Africa News.

The firm expects that around 400 barrels of oil could be produced from TLP-101 per day.

“The money raised in this placing enables us to complete the TLP-103C well, the results from which so far have hopefully repaid shareholders’ confidence in the company,” Sefton commented, MorningStar reported.