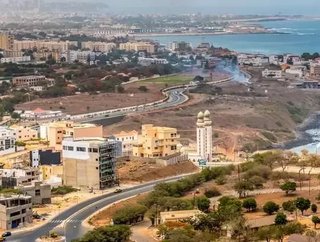 During the Global Business Forum on Africa, the Chairman of DP World, Sultan Ahmed bin Sulayem, took the opportunity to meet with three African leaders.

Bin Sulayem spoke to President Museveni of Uganda, President Paul Kagame of Rwanda, and Vice President Mahamudu Bawumia of Ghana during the forum in Dubai, to discuss trade potential.

DP World have plans to spread further across Africa, having already grown from 5 countries to 7 in the last two years.

The company is present in Algeria, Eqypt, Djibouti, Senegal, Mozambique, Rwanda, and Somaliland.

They have developed partnerships with local governments in all seven countries in order to grow trade infrastructures, including ports, inland containers deopts, ICDs, customs processes, and multimodal, seamless supply chains.

The company aims to build an integrated port, logistics, and economic zone in Senegal, they recently announced.

“Africa’s trade potential is enormous, evident in the 400 percent increase in trade between Africa and rest of the world in last two decades. Infrastructure development is more important than ever to maintain and increase this growth momentum,” commented bin Sulayem.

“I’ve done several tours of Africa in recent years and always look forward to having meaningful discussions with leaders of governments eager to develop their trade potential.”