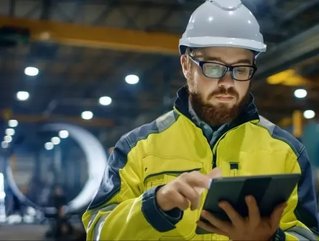 The Competition Authority of Kenya (CAK) has approved the purchase of a West Pokot-based cement firm Cemtech by Simba Cement which is set to grant the factory a lifeline following numerous failed efforts to commence operations, according to Business Daily Africa.

Having given the subsidiary of the Devki Group of Companies, Simba Cement, the green light to purchase 100% of the business and assets owned by Cemtech, Devki will purchase all land, intellectual property, equipment, licences, stock, goodwill and third-party rights for an undisclosed amount of money.

Narendra Raval, founder and chairman of Devki Group, commented: “We are still negotiating with Cemtech and we hope to close the deal soon. We are eager to venture into West Pokot to change its perception and the lives of its people for the better.”

It is anticipated that the merged entity will have a market share of 8%.

CAK said: “The Authority considered that Cemtech has been dormant for a decade. Its shareholders have been looking a strategic partner to finance construction of a cement plant. The proposed acquisition is therefore expected to resuscitate the dormant firm, create jobs and raise the economic profile of West Pokot County.”