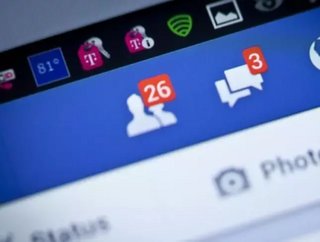 Facebook has announced it will be opening a new business office in Johannesburg, South Africa, which will be the company’s first permanent office in Sub-Saharan Africa.

The social media giant, which has a long term goal of reaching a billion more people across the world, has already sought to build its user base in Africa through a range of programmes, such as internet.org.

The Johannesburg office will serve as a sales hub, and will help Facebook attract small businesses from the region that may want to advertise with it. Facebook has hired Nunu Ntshingila, chairman of Ogilvy South Africa, as the company’s Head of Africa.

Africa is still very much an emerging market and most of its inhabitants are still without without Internet access and those who are online are getting there on mobile devices. For Facebook, a service that’s already amassed 1.4 billion users, Africa provides a region where there’s still plenty of room for growth.

There are now 120 million Africans who visit Facebook each month, up from 100 million in September. Facebook is planning to hire 25 people for its South Africa office who will be focused on advertising and business development.