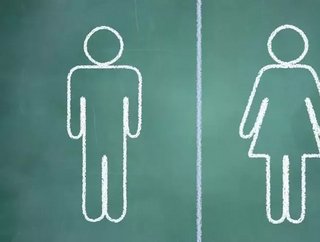 Research conducted by Grant Thornton this year has revealed that women in Africa are more likely to be barred from reaching leadership positions in business by gender bias than anywhere else in the world.

The average proportion of female business leaders in Africa currently stands at just 23 percent, ranging from 27 percent in South Africa, to 21 percent in Nigeria and 19 percent in Botswana. 44 percent of female respondents from the region said gender bias was a barrier to women reaching leadership, which is the highest globally. Just 21 percent of male respondents shared this view, but this was the highest number for males also.

48 percent of South African companies said they would support the introduction of quotas for the number of women on executive boards of large listed companies, which is actually a decrease from 52 percent in 2014 and from 60 percent in 2013.

The Women Empowerment and Gender Equality Bill was withdrawn last year for further consultation. One of its key provisions is that 50 percent of all decision-making positions must go to women in "designated public bodies and designated private bodies.” This decision received the backing of many South African businesses.

South African businesses face the challenge of having a large gender gap to fill, with added potential pressure imposed by government deadlines for compliance; the perception in South Africa is that, where they have been used, quotas have failed.

One of the major problems for women is that quota systems can imply that women are not in senior positions on their own merit, but simply to meet quota requirements. It is obviously a very contentious issue for all parties involved but, whatever the decision, businesses need to work to ensure that the gender gap is closed.

The World Economic Forum’s Global Gender Gap Report does much to highlight the fact that having wide gender gaps can be extremely costly for any economy; which is why African nations in particular should take heed.