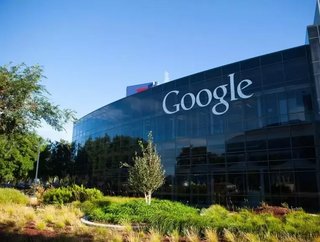 Google is continuing in its aim to create 10 million African jobs in the next five years by training 100,000 software developers in Nigeria, Kenya and South Africa. A million Africans have already been trained by the tech giant and the latest move is seen as a key commitment to the creation of 10 million jobs across the continent.

Google has said on its official blog that it intends to carry out the training in languages including Swahili, Hausa and Zulu and to try and ensure that at least 40% of people trained – online and in-person – are women. The cost of the program has not yet been revealed.

Africa is the fastest-growing country for the tech sector right now, with a surge in population growth coupled with falling data costs and spiking ownership in mobile technology. Africa is expected to have 1.1 billion people of working age by 2034, but not nearly enough jobs to fit that demand, according to Google.

The news comes after African telecoms firm Airtel Africa saw data revenue double for 2017, as it took up the greatest share of its revenue streams.

Meanwhile, Google has also announced plans to provide more than $3 million in equity-free funding, mentorship and working space access to more than 60 African start-ups over the next three years.

“The internet, and technology as a whole, offer great opportunities for creating jobs, growing businesses and boosting economies,” Google wrote in a blog post. “But people need the right skills, tools and products to navigate the digital world and to make it work for them, their businesses and their communities.”