Iran to Cooperate with Gazprom to Improve Bilateral Relations with Russia 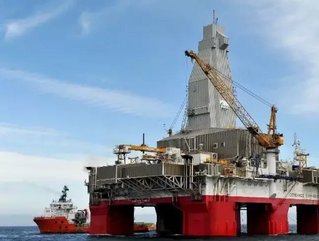 Iran is seeking to enhance its bilateral relations with energy giant Russia after outlining a possible establishment of a joint working group with natural gas company Gazprom.

The two parties would work together at the working group level on issues such as equipment supply, technology transfers and financing of various oil and gas projects.

He confirmed that NIGC and Gazprom have discussed ways of moving forward and extending their footprint in the global market.

A partnership is already up and running, demonstrated by a number of joint enterprises in the energy field last year. The two companies cooperate in the nuclear sector, with Gazprom supplying nuclear fuel for the Iranian reactor at Bushehr.

Washington has expressed concern over bilateral cooperation between Iran and Russia. Iran is under pressure for its nuclear program which is interpreted as aggressive by politicians in the Western sphere.

Russia is at odds with Western powers because of its stance on Ukraine and Syria, exacerbated by the shock gunning down of Malaysian Airlines flight MH17 over Ukrainian rebel airspace.