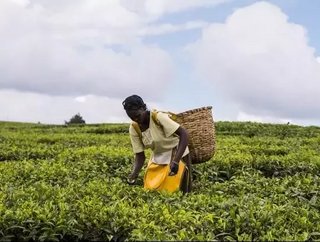 The German supermarket, Aldi, has revealed it has start stocking produce grown in Kenya in its stores in the UK.

The company now sells French beans from Kitale, a town located in western Kenya. The beans are the first commodity to be stocked as part of a project.

Aldi formed a partnership with Farm Africa, the UK-based organisation that targets agriculture in east Africa.

The three-year partnership, which was established in 2016, aims to improve earnings for Kenyan farmers as part of the Growing Futures project.

“By supporting young people in rural areas to increase harvests and create better incomes for themselves, this partnership will equip young people with the skills they need to become wealth creators and build a more sustainable future,” stated Fritz Walleczek, Managing Director for Corporate Responsibility at Aldi.

Farm Africa was founded in 1985 and since 2011 has recruited 2,300 young people to aid with launching and running farms.

“This is a win-win for Kenyan farmers and British customers alike,” remarked Nicolas Mounard, CEO of Farm Africa.