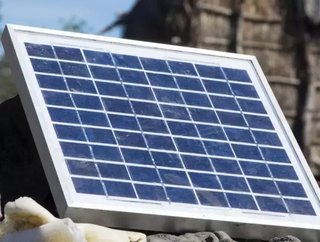 The telecommunications company based in France, Orange SA, has announced plans to partner with BBOXX, a UK-based renewables firm, to launch a solar project.

The project will see the firms distribute up to 20,000 solar kits across four African countries to compete with the rising number of companies offering off-grid solar.

Orange is currently discussing expansion plans with investors, Bloomberg reported, following the launch of the project in Madagascar, Senegal, Ivory Coast, and the Democratic Republic of Congo.

The project is part of the firm’s plans to amplify operation across the continent to balance slows on phone revenues in its domestic market.

According to Orange’s CEO for Africa and the Middle East, the company aims to see between 400,000 and 500,000 solar kits distributed within the next five years.

In other projects, Orange will be launching mobile-payment systems in Madagascar and Mali by the end of this year.