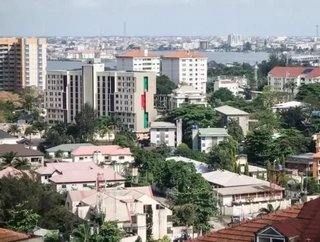 BON Hotels International West Africa now boasts another formidable team member in the form of Pieter Bekker, who brings decades of experience in the industry alongside some formidable personal traits.

Bekker has a career spanning some 40 years, thirteen of which are in West African hospitality. And he has worked in hospitality for much of it.

The group currently has four hotels in its stable with another 5 under negotiation alongside plans for continental expansion.

Law was the initial path that Bekker chose, but hospitality would become his destiny. A good part of his career was spent with Protea Hotels which included general management positions at various hotels, a number of years as a member of the board, as well as co-founding a new brand management company.

Bekker relocated to Nigeria in 2002 and oversaw two hotels there before being appointed Regional Director based in Lagos where he saw out the rest of his association with Protea (subsequently taken over by Mariott).

Speaking commented on his time with the group: “One of the most valuable lessons I have learnt over the years is that integrity, loyalty and trust are undoubtedly the cornerstones of a successful business relationship everywhere.”

Bekker is excited about the prospects of the company, adding that Sub-Saharan Africa, with the emphasis on Nigeria, represents huge potential in respect of various industries including hospitality.