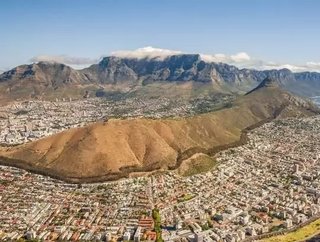 South Africa has announced changes in its immigration laws, which it hopes will increase its investments and boost its tourism industry.

The changes include visa waiver agreements, which are currently being settled between countries in Africa, the Middle East, and Europe – including Saudi Arabia, Egypt, and the UAE.

The nation has also announced it will allow visitors from India and China to apply for 5-year multiple entry visas.

The new, more relaxed rules will be introduced to South Africa in October, the nation’s President Cyril Ramaphosa announced.

“Millions of jobs are sustained by the economic activity generated by these travellers.”

“The key changes will be that rather than requiring all foreign nationals who are minors to carry documentation which proves parental consent and certificates of birth, we will rather strongly recommend that the parents of these minors carry the documentation.”

“These changes will be implemented ahead of the festive season. We’ll also train immigration officials on the revised regulations to ensure smooth implementation.”