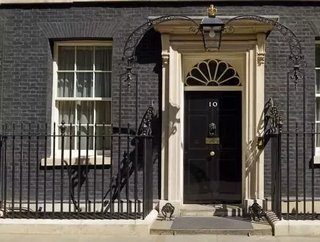 The Prime Minister of the UK, Theresa May, will be travelling to Kenya on 30 August, marking her first visit to the continent since taking on the role in July 2016.

“This visit speaks a lot in terms of our place among the community of nations but also about President Uhuru Kenyatta's global leadership,” Juma stated.

“We have in the pipeline quiet a number of Heads of State coming in as well as projected visits by President Kenyatta so I think we're in for a busy half a year.”

During the visit Kenya’s President, Uhuru Kenyatta, will focus on securing deals and business interests with May for a pot-Brexit future.

The politicians will discuss trade, security, and each nation’s fight against corruption.

“The balance of trade between Kenya and the UK is in our favour, and we want to see ways to enhance that going forward,” Juma continued.

The UK is one of the largest contributors to Kenya’s tourism industry – with 168,000 British people travelling to the country last year, accounting for more than a third of all European tourist.