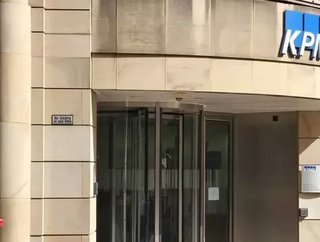 The global audit network, KPMG, has appointed Wiseman Nkuhlu as the new Chairman of its South African division.

The company announced the news of the appointment of the veteran public servant and former Chairman of the Development Bank of Southern Africa on 17 January.

Prior to his new position, Mr Nkuhlu has been the Chancellor of the University of Pretoria, and has more than 30 years of experience in both the public and private sectors.

“Prof Nkuhlu, as the first black chartered accountant in the country, has dedicated his life and his career to the role of the profession in supporting South Africa’s economic progress and transformation agenda,” Nhlamu Dloma, CEO of KPMG South Africa, stated.

The Chairman has worked as a board director and a member of the audit committee at a range of leading companies.

In September of last year, the firm fired its South African Chairman following accusations from a public watchdog that Ahmed Jaffer had improperly influenced government contracts.

The Chairman has allegedly done work for companies owned by the Gupta family, who have consistently denied the claims.