Addison Lee to introduce autonomous vehicles to London by 2021 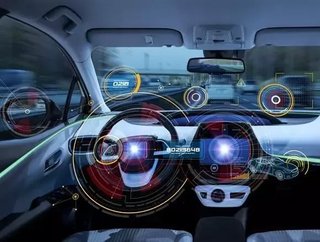 The company intends to introduce the autonomous vehicles within three years through its partnership with Oxbotica.

The self-driving vehicle software company signed a strategic agreement with the taxi firm to digitally map roads in and around London.

“Urban transport will change beyond recognition in the next 10 years with the introduction of self-driving services, and we intend to be at the very forefront of this change by acting now,” stated Andy Boland, CEO of Addison Lee Group.

“Autonomous technology holds the key to many of the challenges we face in transport. By providing ride-sharing services, we can help address congestion, free space used for parking and improve urban air quality through zero-emission vehicles.”

“We are proud to be partnering with a British technology pioneer and leader in autonomous vehicle technology, Oxbotica, and together we will continue our British success story in how we revolutionise the way people get around cities.”

“This represents a huge leap towards bringing autonomous vehicles into mainstream use on the streets of London, and eventually in cities across the United Kingdom and beyond,” commented Graeme Smith, Obotica’s CEO.

“Our partnership with Addison Lee Group represents another milestone for the commercial deployment of our integrated autonomous vehicle and fleet management software systems in complex urban transport conditions. Together, we are taking a major step in delivering the future of mobility.”