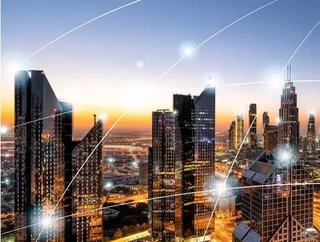 Despite the pandemic, 2020 proves winning year for tech startups in the Middle East and North Africa with US$1 billion investment raised, reveals MAGNiT...

A recent report from Dubai-based venture data platform tracking firm MAGNiTT reveals 2020 as a record year for investment in technology startups in the Middle East and North Africa (MENA) region. This comes despite the economic impacts of the pandemic and an overall drop in investment deals.

MAGNiTT, which tracks startup investments across emerging markets, expanded its coverage for the first time beyond MENA, with the introduction of Emerging Venture Markets (EVMs) in Pakistan and Turkey (MENAPT).

“COVID-19 rapidly accelerated the adoption of technology across emerging markets, creating larger markets and more opportunities to scale,” said Philip Bahoshy, MAGNiTT’s CEO . “By tracking and analysing startup investments in 19 countries and counting, we have been able to provide real-time intel to governments, founders, and investors to support them in making informed decisions and policies.”

Effects of pandemic on investments

According to the report, titled 2021 Emerging Venture Markets Report , 2020 saw a record of just over US$1bn invested in MENA-based startups, a 13% increase that's a clear sign of the continued growth in MENA.

However, the record US$1bn figure achieved was mostly driven by a record first half of the year with US$725m raised, with investment deals decreasing by 35% (compared to 2019) to just 198 in the second half of 2020, a reflection of the far-reaching impacts of the COVID-19 pandemic.

Unsurprisingly, the pandemic impacted the growth of sectors. Among the sectors that grew in demand in 2020 were eCommerce, Fintech and Healthcare, with the FinTech and eCommerce sectors representing 24% of all deals done, while investment in Healthcare startups “more than tripled, increasing by 280% to US$72m". 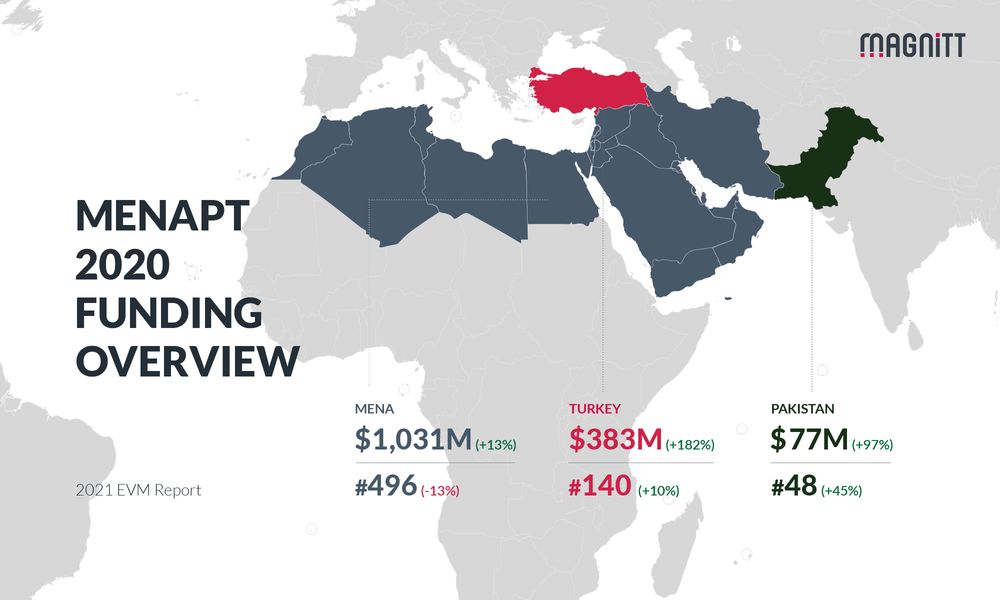 In terms of regional dominance, the UAE, Egypt and Saudi Arabia held the top three spots for investment, accounting for 67% of total deals done in 2020. The UAE gained the most funding and highest number of deals, US$579m across 129 deals, accounting for 26% of all transactions across MENA.

Egypt ranked second having raised 31% more funding than in 2019, but across a smaller number of deals (down 10%), but it was the Kingdom of Saudi Arabia, ranking third, that saw the biggest increase from 2019 with the number of deals the country secured up by 35%.

Newcomers to the MENA table, Pakistan and Turkey recorded US$77m in 48 deals and US$383m in 140 deals, respectively.

Commenting on the 2021 report, Courtney Powell, COO at 500 Startups , stated: “2021 will be the tipping point for entrepreneurship in MENA. Deal flow is healthy and getting stronger every day, there’s more capital available than ever, and there’s an intense hunger to see the region diversify away from historical GDP drivers and become a leading knowledge economy.”