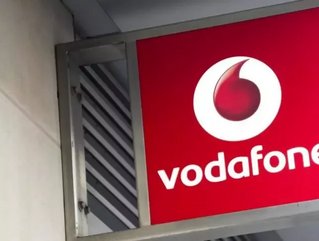 Those in question include Birmingham, Bristol, Cardiff, Glasgow, Liverpool, London and Manchester, with Vodafone engineers laying the groundwork for 40 test sites across these areas.

Further, the firm has revealed that it is in talks with a number of enterprise customers in the aim of testing 5G applications including augmented and virtual reality at these test sites.

“We are able to commit to conducting the most comprehensive 5G trial announced to date after winning the largest block of 5G spectrum in the recent auction and having conducted the first UK test of this spectrum across a live network a week later,” Vodafone said.

The roll outs in these cities are expected to begin between October and December, with further 5G developments to continue throughout 2019 in the aim of achieving full 5G coverage across the UK by 2020.

“We want to make 5G and new fibre broadband services available to consumers and business throughout the UK, delivering a Gigabit society for all,” said Vodafone UK CEO Nick Jeffery.

“We will also be bringing ultra-fast 4G to several hundred sites in hard to reach rural areas this year, building on our position as the network that offers the best voice coverage in the UK.”