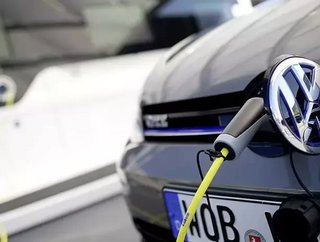 Volkswagen has revealed that it is to spend €70bn on building electric versions of all 300 models by 2030.

The company's Chief Executive Officer Matthias Mueller outlined the plans, the manufacturer's most significant move yet into the electric vehicle space, on the eve of the Frankfurt auto show.

€20bn will be spent on the process to deliver the vehicles by 2030, while the biggest chunk of the outlay will be on the batteries required to power them.

The news follows a spate of recent announcements from carmakers, including the likes of Volvo, BMW and Jaguar Land Rover, on their own ambitions to turn electric over the coming decades.

China this week became the latest country to reveal its plans to ban fossil fuel-powered vehicles, with the UK and France aiming to enforce rules by 2040.

"We have got the message and we will deliver," Mueller told gatherers in Frankfurt. "The transformation in our industry is unstoppable. And we will lead that transformation."

Mueller refused to sound the death knell on diesel engines for good, however, adding: "The diesels we are offering today are clean.